E. MACKEY
You see it, I CREATE IT. 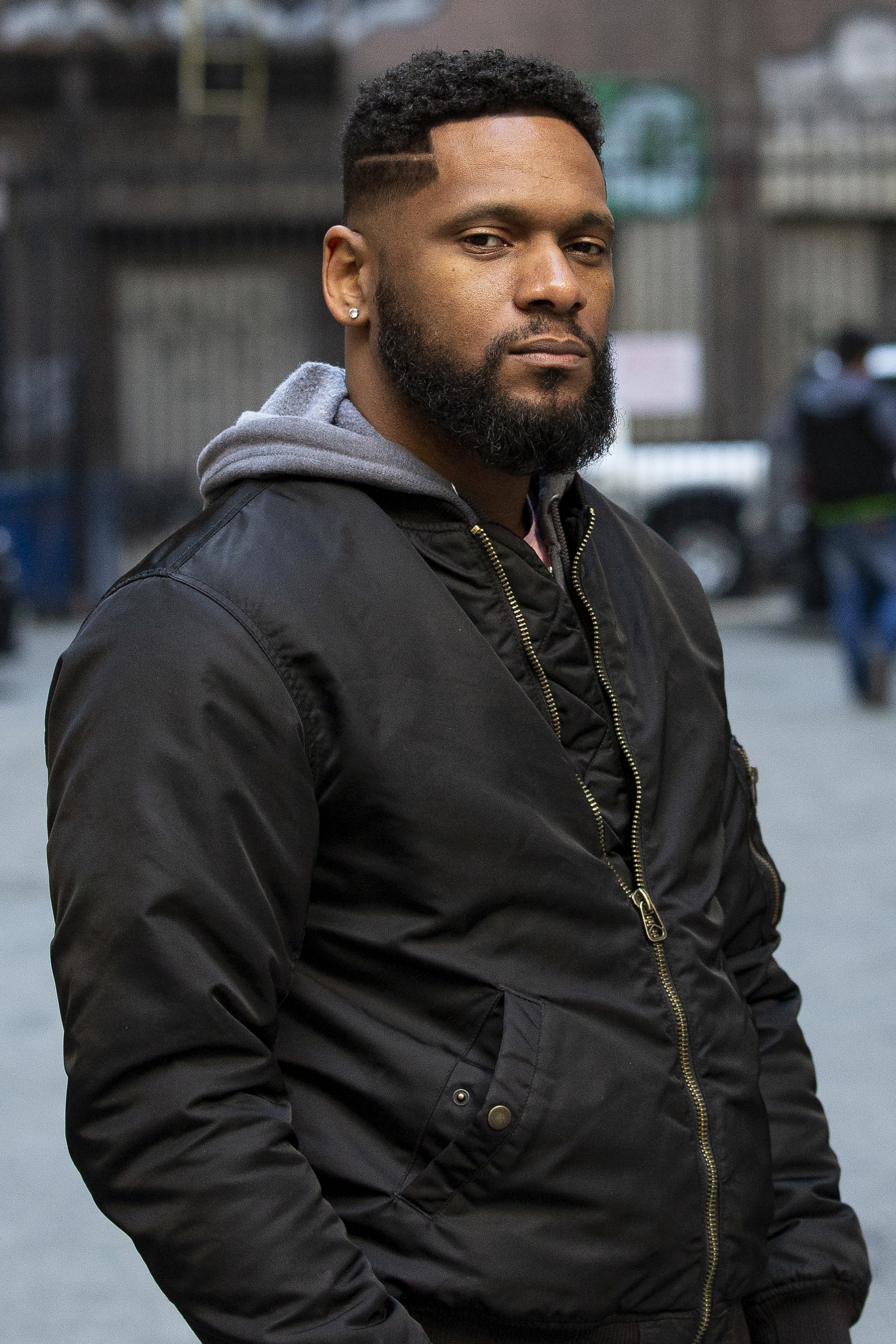 With a mastery strategic and creative marketing techniques, E. Mackey can help to create and develop your brand’s image, message, and identity. CLICK HERE  to book a consultation.

E. Mackey has traveled the world capturing imagery that communicates both depth emotion. A portfolio with thousands of high fashion, editorial, lifestyle, and corporate photos demonstrates E. Mackey will deliver on your vision.

As the most in-demand service provided, E. Mackey has completed hundreds of video productions. E. Mackey has the knowledge, experience, and innovation to take your video project to the next level.

Introduce your brand to the world by effectively and creatively communicating your message through logos, brochures, EPKs (Electronic Press Kits), and more. E. Mackey visually communicates your message to clients.

E. Mackey is a director, cinematographer, and editor from Miami, FL. Beginning his career in 2002, he first found notoriety as a rapper, fashion designer, and entrepreneur. His experience in the music and fashion industries have afforded him the opportunity to work with various celebrities, while his business ventures have led to worldwide travel.

In 2012 he founded what would become Dope Heart Media Inc., a multimedia company that provided graphic design, photography, and video production to local businesses and individuals. By 2018 he had completed over 500 projects, traveled to 14 countries, and expanded his client list to some of the world’s most recognizable brands, including Twitter, Google, Mercedes Benz, Toyota, Remy Martin, Hennessy and many more.

Mackey decided to pursue a career in film and earned a Master’s of Fine Arts, in Film Production, from Full Sail University where he graduated with a perfect 4.0 GPA.

Not long after graduation, he would go on to create Blvck Spades, a lifestyle brand that is most known for its luxury spades decks and premium products.

Always the creator, he is currently producing a video series on IGTV that focuses on Business, Marketing, and Creativity.

Explore a curated selection of content from E. Mackey's impressive portfolio from the following categories.

Need Help With a Project ?